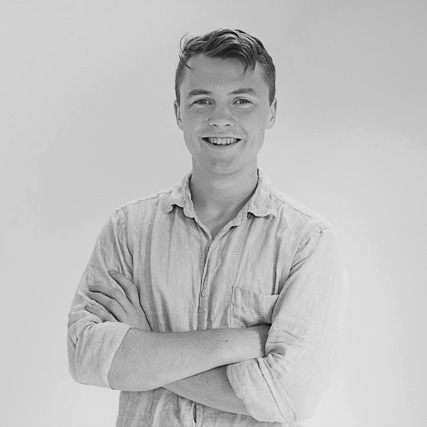 Jack first discovered architecture when he was a military child stationed in Europe. This passion was fueled by his memories of castles and his admiration for sci-fi. He later relocated and attended the University of Virginia, where he received a Bachelor of Science in Architecture. He focused on issues of drawing, topography, detailing, + innovative construction during his undergraduate career. He joined the VMDO team after completing his undergrad and is now eager to explore architecture holistically.

Bachelor of Science in Architecture, University of Virginia, 2018