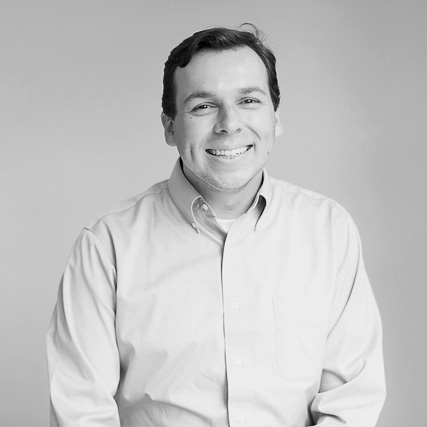 James began working at VMDO in June of 2018 after completing his Master of Architecture degree at the University of Virginia. As the son of a civil engineer and a former middle school teacher, James has always been passionate about infrastructure, design, and education. Growing up in Montgomery, AL, he became fascinated by the built environment at an early age, seeing architecture as both an art and a science. James received his Bachelor of Science in Architecture from Washington University in St. Louis in 2014, and returned to Alabama to work for a small architecture firm. During this time between degrees, James worked on a variety of project types from small retail spaces to churches to manufacturing facilities.

James enjoys the opportunity to blend his foundational passions in design and education by working on inspiring learning environments in the K-12 studio. His other interests within design include environmental psychology, acoustics, furniture design, and the human scale of architecture.

Master of Architecture, University of Virginia, 2018

Bachelor of Science in Architecture, Washington University in St. Louis, 2014