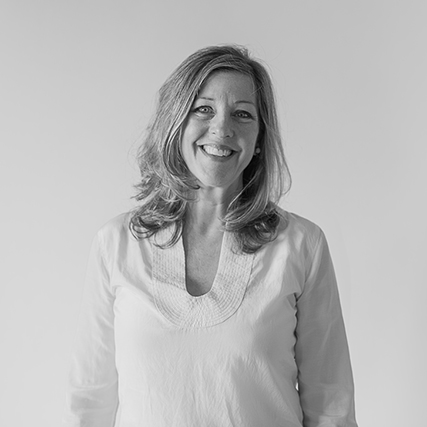 Kelly Callahan is a licensed architect with over 30 years of experience programming, planning, and designing innovative and award-winning public and educational buildings. As a K12 Studio Principal for VMDO, Kelly plays a central role as lead designer and supervisor of key projects from conception to completion. Kelly’s passion is promoting the unique features of a place, prioritizing sustainable solutions, and supporting student-centered health and learning through the process of design.

Kelly earned a Bachelor of Architecture from Virginia Tech in 1987 and pursued her career and licensure in California, working on public safety, justice, and educational projects in the San Francisco Bay area. For over 15 years, she contributed to the design of state-of-the-art award-winning projects in California, such as the Alameda County Emergency Operations Center, which became an international prototype after its creation in response to the Oakland firestorm, and the iconic San Francisco Sheriff’s Facility, which integrated restorative meditation, art, and movement spaces and became a national model for rehabilitation.

In 2006, Kelly joined VMDO as a Senior Project Architect, and has collaborated on the design of both higher education and K12 projects. Kelly provided seamless project design, delivery, and management for Buckingham County Primary and Elementary Schools, which garnered awards at the local, state, and national levels for its integrated approach to supporting the whole child, particularly from a vantage point of health and wellness.

Most recently, Kelly was the project architect for Harrisonburg’s new net-zero ready Bluestone Elementary School and the Elon W. Rhodes Early Learning Center, both of which are pursuing LEED Gold certification. Kelly's sustained experience with publicly funded projects involving multiple end users and her commitment to the budget and schedule of each project result in designs of appropriate and delightful places that foster learning.