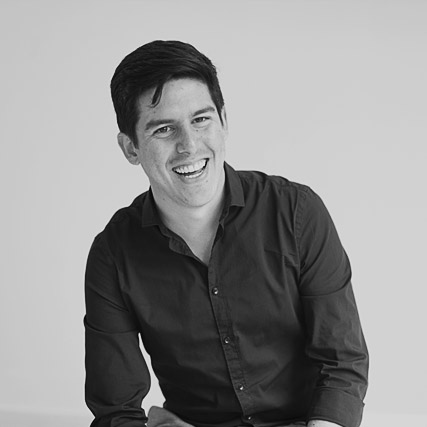 Martin moved from Ecuador to join VMDO in December 2019 and is pursuing his lifelong dream of learning about different cultures through the eyes of architecture. After graduating with honors from Universidad San Francisco de Quito (USFQ) and receiving his Bachelor of Architecture degree in 2018, Martin started to work for an international architecture firm. During this time, he was able to collaborate with several offices within the United States while also contributing to local projects in Quito and Guayaquil. This opportunity allowed Martin to gain experience with a large multinational architectural network while facilitating local, community-centered projects in his native Ecuador.

Martin’s desire to become an architect was strongly influenced by the landscape that surrounded him while growing up. Constant exposure to the spectacular views of the Andean volcanic belt, the multiple nuances of colonial buildings, and the memories and myths around pre-Hispanic ruins inspired a profound interest in sense of place and its meaning in architecture. Martin aspires to explore ways through which the prevailing character and atmospheres of a site can be highlighted by the presence of architecture; he believes these can become an inflection point when bringing people closer to place and the spaces they inhabit.