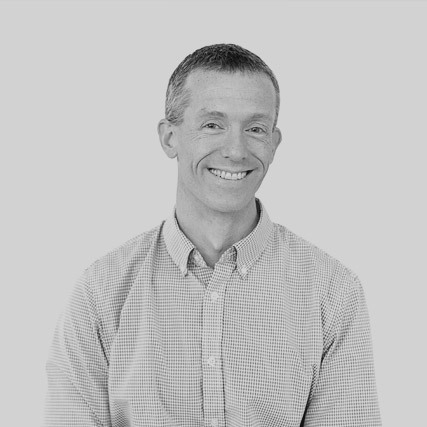 Cutting his teeth on construction administration for the first time, Scott is the newest project facilitator at VMDO.Born and raised leaning into the prairie winds on a farm in western Nebraska, Scott made his way to Virginia in 2004 and apart from a few brief stints back in Nebraska and Portland, Oregon, has since called Charlottesville home.

Scott earned his Bachelor’s of Journalism degree from the University of Nebraska – Lincoln in 2000 specializing in broadcast journalism.He specializes in stage and production management as a company member at Live Arts Theater (Charlottesville).Scott pursues playwriting and writing comics in his free time, and can be found at the gym at ungodly hours running, weightlifting or practicing yoga

Bachelor of Journalism, University of Nebraska, 2000