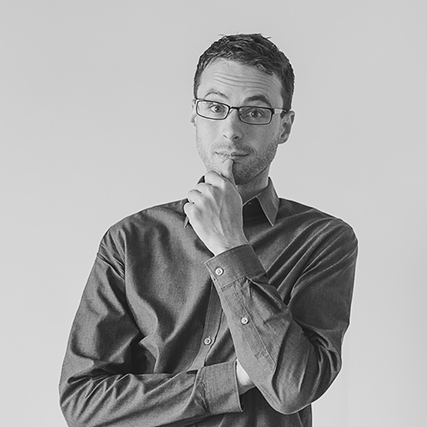 Thomas is a skilled visualization communicator who helps direct, produce, and refine VMDO's architectural renderings. He grew up south of Seattle, and earned his Bachelor of Architecture degree from the University of Oregon. (Go Ducks!) After graduation he joined a firm in Portand, Oregon, where he focused on education design, engaging projects at both ends of the design process: from early conceptual design, to final construction documentation.

Thomas moved to Charlottesville and joined VMDO in 2010. During his time at here, Thomas has skirted the edges of nuts-and-bolts architecture, preferring “pretty pictures” to flawless wall sections. As a result, he will often wax poetic about the power of architectural visualization, making brash claims about a beautiful rendering exciting a client, pushing a design forward, and even bringing new work in the door.

Bachelor of Architecture, University of Oregon, 2006