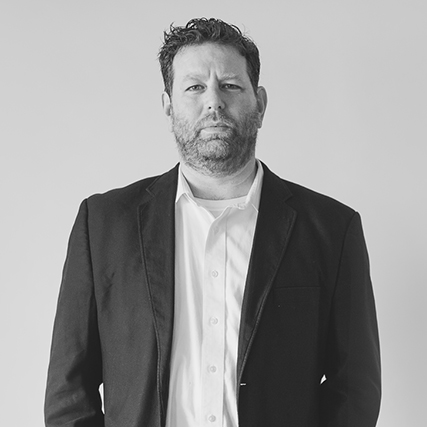 A graduate of Virginia Tech’s School of Architecture and Design, John Ottinger has been working as an architect in Charlottesville for over 15 years. He spent the early part of his career in New York, NY working for Aldo Rossi and Daniel Rowen. During this time he was given the opportunity to work on many notable projects including The Scholastic Building in SOHO and the Michael Kors flagship store on Madison Avenue. This early exposure to rigorous and thoughtful design coupled with intricate detailing and documentation has guided his thinking about architecture ever since.