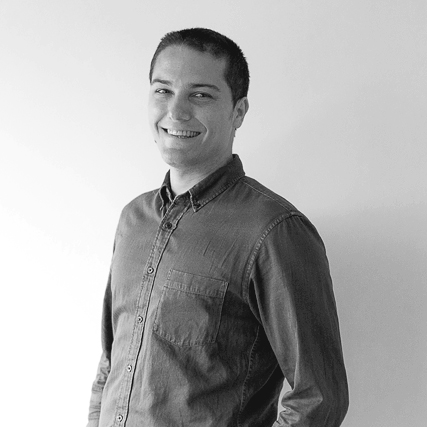 Lawrence’s interest in space and composition began at an early age. It started as a fascination with the illustrations and narratives of popular comic books, where oftentimes engaging stories could be told without words. His fascination with stories and themes has carried over into his design approach, which is heavily influenced by the constant desire to thread the legibility of an idea through the spectrum of scales in a project: big picture moves of spatial relationships to the fine grain of crafting details. In order to achieve this, Lawrence is a strong proponent of using all the tools at one’s disposal and is constantly embracing new ways of visualizing and documenting projects.

Prior to joining VMDO’s DC office, Lawrence lived and worked in the San Francisco Bay Area. It was through his personal life and work in affordable housing in California that he was exposed to the positive impact architects can have on both housing and environmental crises currently facing our world. By embracing new sustainable technologies, construction methods, and a heightened awareness of context, communities, and people, Lawrence fully believes in the power of architecture as a driving force for building a better future.

Parallel to his architectural studies at the University of Virginia and UC Berkeley, Lawrence studied and continues to perform jazz guitar in a variety of formats around the DC-Maryland-Virginia metro area.

Bachelor of Science in Architecture, University of Virginia, 2011